Hi, just to let you know there will be no more posts made at this site.  Due to time constraints and experience from running this site, I have moved shop and shifted (broadened) focus while changing my approach. You can still comment to pages & posts or contact me through the site.
Posted by brandholm at 00:55 1 comment:

As an atheist, I don't care when religious types claim some interpretation of their faith is "not true." After all, this behavior has been with us since phenotypic diversity in Scotsmen [1].  We know very well what the speaker means.  X is something they don't like, and they don't want it associated with Y (usually themselves).  If for some reason an atheist took that claim literally, it should be a mere redundancy, eliciting the response "Yes, of course, that version too." However, some atheists have been taking the claim too seriously. And I find that I do care when atheists waste time combating this well known fallacy, and (more baffling to me) try to argue what interpretation should be considered a believer's "true" faith. This activity suggests they have lost sight of what is important, as it often undercuts efforts required to achieve real, secular gains. Current events have made this a relevant issue to discuss, as it raises (to my mind) a moral question for atheists operating as public intellectuals.
Read more »
Posted by brandholm at 13:16 No comments:

The Israelis and Palestinians have just suffered another round of self-inflicted horror and injustice, with both sides claiming a rather dubious "victory." Jerry Coyne and Sam Harris weighed in on the conflict, and both came to relatively similar conclusions which I found disappointing. That they treated the topic as fundamentally a moral issue rather than a practical one got my attention, and I want to address problems with their arguments and conclusions.  Briefly put, they argue that the Palestinians are morally inferior to Israelis, and suggest this has some meaning in how we ought to handle criticism of either side. They also view the conflict between these two groups as parallel to the situation Western nations face with the growth of militant Islam.  I think they lost their way on their moral mapping expeditions, perhaps in part because their moral compasses are errantly fixed on Israel as if it were true north.

Before people assume what my position is, let me start by saying that this essay is intended to deliver an unconventional perspective or mindset on that conflict and the larger problem of militant Islam.  I am not in any sense going to argue for moral equivalence, or that Palestinians are somehow superior to Israelis. My take on the nature of moral judgment precludes such concepts. So I hope readers will stick through until the end, even if it seems in parts to be rehashing familiar debate.

Notes from a Moral Prize Fight 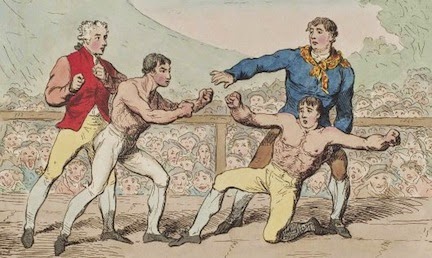 Last year, Sam Harris announced he was seeking challengers for an intellectual prize fight [1]. The reason, he claimed, was that he had yet to see any serious arguments against the moral theory described in his book The Moral Landscape (TML). While detractors might question his eyesight, his claim is likely the swaggering bravado of the cocky prize-fighter who (having cleared sparring partners during training) boast their undefeated status.

Like all prize-fights, a prize was offered; two thousand for the selected essay and twenty thousand if its author managed to put his undefeated theory down for the count. Strangely, essays were restricted to 1000 words. The logic given was that if his moral theory was easy to beat, someone should be able to do it in 1000 words. That sounded like a self-proclaimed world champ requiring anyone thinking they can actually take him, to beat him in the first minute with an arm tied behind their back. In any case, he eased doubts about this limit by assuring everyone the essay would simply act as opening to a refereed dialogue, with increased freedom of movement for the contestant. Fair enough.

Reset the Net to actualize freedom of thought by securing privacy

I just found out about a campaign starting today, June 5th, called Reset the Net.  It's a bit late (in the day) to get everything set up on my site in time but it is something I want to recognize and encourage.  Unlike most campaigns it is not about asking you to send in money for someone else to fix a problem.  It is about all of us taking a moment to protect that which is most dear to us: our privacy.

Ending mass surveillance by governments can be achieved through the electoral process, by voting in dedicated representatives to executive, legislative, and judicial offices.  But before we get to enjoy the fruits of that lengthy process, there is something else we can do here and now.  Users and developers of the internet (at all levels) can begin securing the spaces they control, plugging the leaks that government agencies exploit in their misguided attempt to save us by monitoring everything we do. 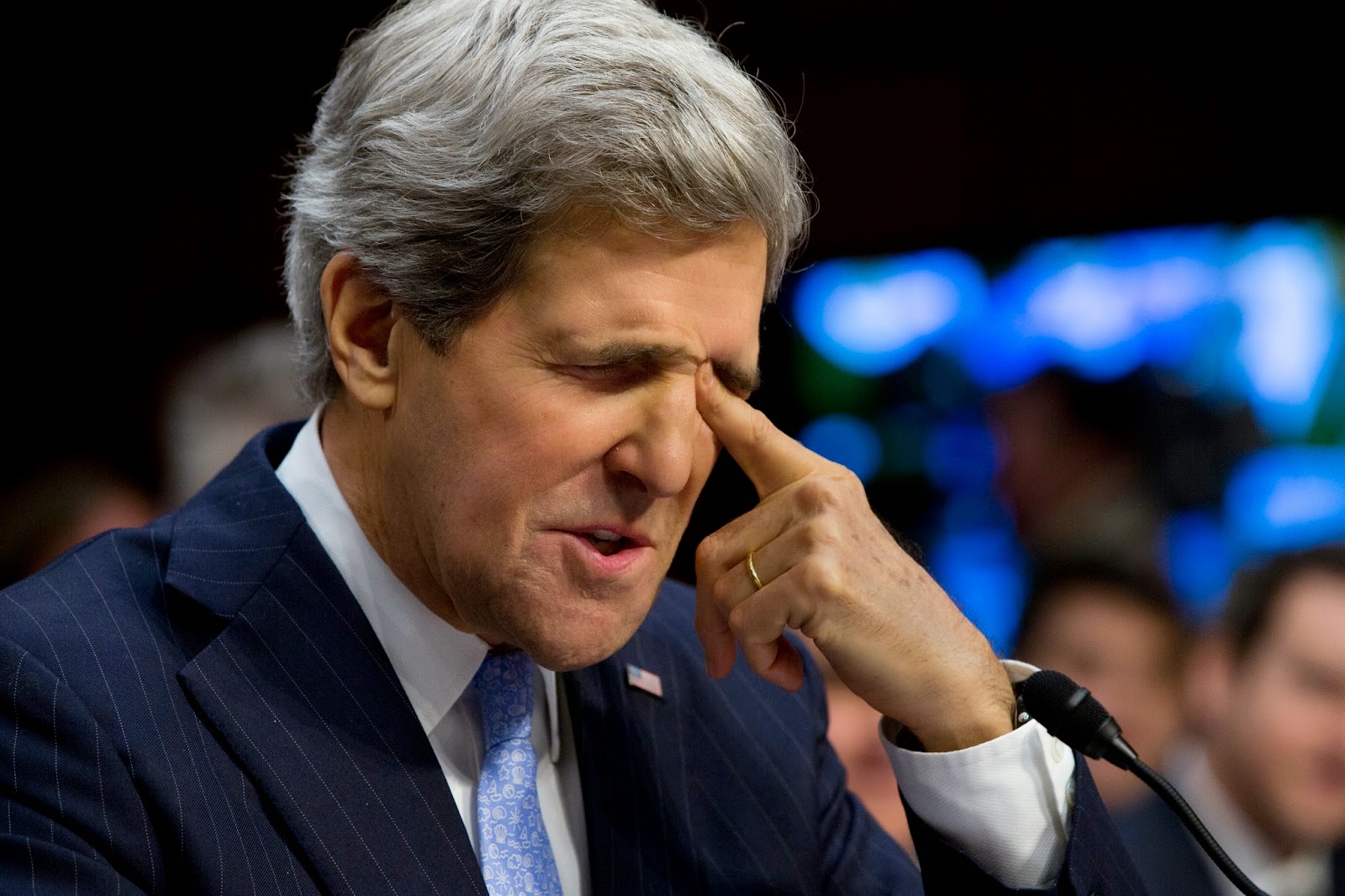 Secretary of State John Kerry responded to a recent televised interview of Edward Snowden, by attacking Snowden's moral character.  It was nice to see a public official acknowledge the depth and complexity of moral decision-making in their criticism rather than using simplified moral concepts such as "evil" or "wrong". In this case, Kerry explicitly called into question Snowden's honesty, loyalty, sense of justice, and bravery.  The last one hit a nerve in some quarters due to his calling on Snowden to "man up", but terminology is not what concerned me.  I am more concerned with the accuracy of his analysis... or should I say the extent of his analysis? 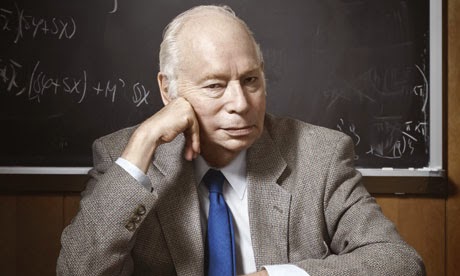 In 2012, a number of well-known scientists and philosophers gathered for a weekend to discuss hot-topics or unresolved issues within naturalism.  Basically they were trying to scope out and/or develop a more coherent world-view from a strictly scientific/materialist perspective.  The entire series is still available online and worth watching if you missed it.

One video is dedicated to their discussion of morality.  To my surprise Steven Weinberg, a physicist, presented a solid argument against so-called science-based moral theories.  His portion begins about 7 minutes into the video, and he remains pivotal to the remaining discussion.

against a moral landscape